By Carol Besler for Forbes 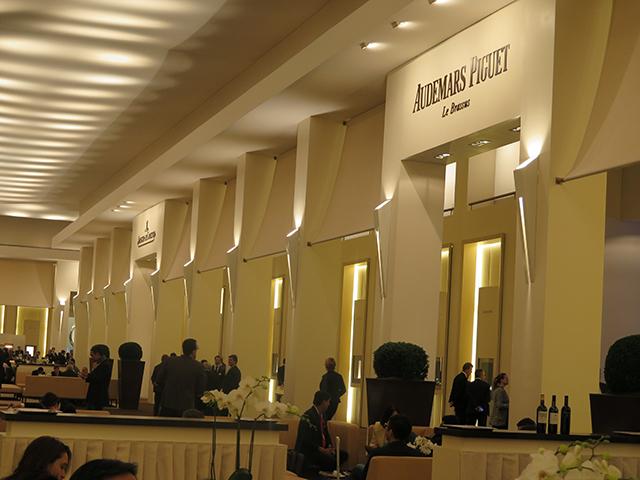 Audemars Piguet will leave the SIHH after the 2019 show in January.CAROL BESLER

The Swiss watch fairs are in turmoil. Hot on the heels of the Swatch Group’s decision to pull out of the Baselworld fair last month, Richard Mille and Audemars Piguet announced today they will no longer exhibit at Geneva’s Salon International de la Haute Horlogerie after the 2019 show, coming up in January. The departure of these elite companies from the SIHH, as well as the Swatch Group – which includes Breguet, Blancpain and Omega – from Baselworld leaves the future of watch industry trade fairs in question. 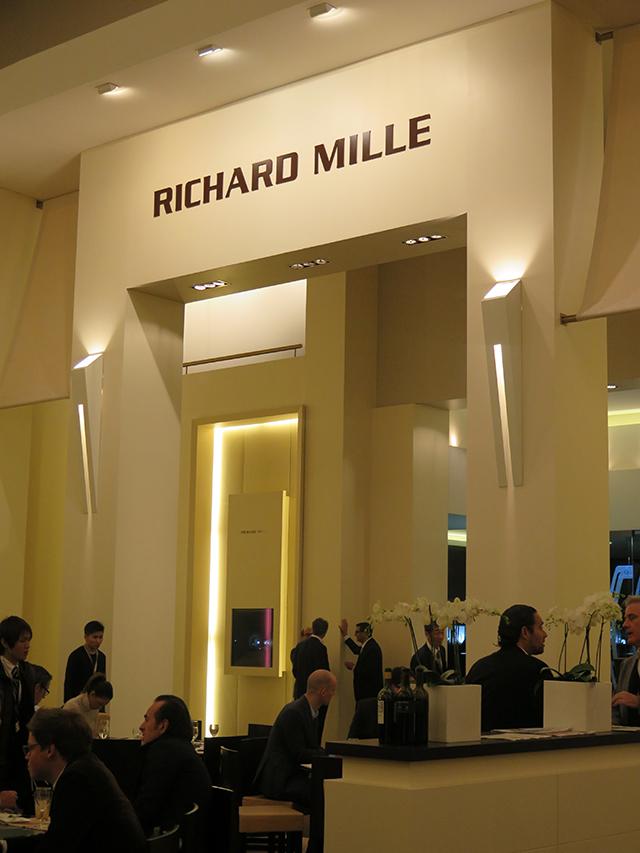 Richard Mille likewise will drop out of the SIHH trade fair in Geneva after this January’s show.

Richard Mille announced this morning it would withdraw from the SIHH after the 2019 edition because “the brand’s presence at exhibitions no longer corresponds to its strategy for exclusive and selective distribution.” The statement hinted that its distribution channels are being curtailed in favor of its own brand boutiques, implying a preference for direct contact with consumers: “The Richard Mille brand has developed considerably its international distribution network over the last few years, notably by opening a growing number of dedicated mono-brand boutiques. In turn, it has drastically reduced its representation through multi-brand retailers in order to qualitatively satisfy a constant increase in demand.”
Later today, Audemars Piguet sent a similar message, stating that “the evolving nature of the watchmaking industry is such that Audemars Piguet’s business model is changing and the [company] has decided to explore new directions in order to forge closer and more direct relationships with end-clients and watch enthusiasts worldwide.” This hints at the growing importance of direct-to-consumer shows such as Watches & Wonders, held in the Miami Design District in February. It includes cocktail receptions, watchmaking lectures and workshops and exhibits, all for watch enthusiasts and collectors.

A similar event, Dubai Watch Week and Dubai London Watch Week, are venues for collectors and customers to gather for forums on watchmaking. It is dubbed as a non-commercial event, but there are watches on display. The growing tendency toward direct brand-to-consumer communication is also reflected in the growth of watch collector’s groups such as RedBar Group, an international collective of watch collectors and enthusiasts who meet regularly. There are now 40 chapters in cities on four continents, with over 3,000 members. Their events are often brand sponsored. Brands are increasingly aiming to become less reliant on retail authorized dealers to bring in clients and move towards establishing more direct contact with consumers in the future. 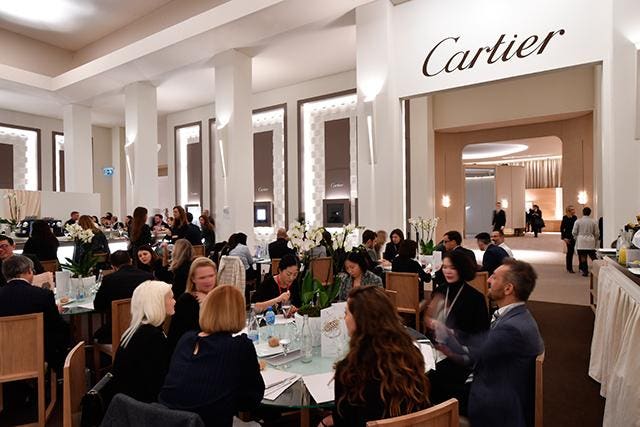 Waseem Ravat is a watch enthusiast and blogger with over 15 years experience in the jewellery and watch industry. His passion for watches started at a young age and over time has been cultivated into something extraordinary. He not only appreciates the finer details of watches but also understands the craftsmanship which goes into making these incredible objects. With over 70 000 followers on instagram alone , he boasts being South Africa's biggest watch blogger.